The pursuit of continuous innovation: A low friction technology platform

About a decade ago, the automotive industry was preparing for legislation imposed by the European Union that would impose  hefty fines on cars with excessive CO2 emissions – €95 per gram of CO2 above the limit of 120g per kilometer, per car sold in the EU.

Our polyamide 46 product Stanyl had a modest share of the timing chain guide market, used as a low-wear plastic guide for the chains. It was  the lowest friction material available on the market – a fact that we knew, but that was a relative secret to the large car manufacturers. The entire timing chain system has a real impact on fuel economy and emissions due to the resulting friction. We connected this fact to the coming legislation and saw a real opportunity in front of us!

I still remember sitting in my kitchen on a Saturday morning back in 2009 after a long work week, determined to crack the code and quantify the connection between Stanyl’s friction performance and the resulting lower CO2 emissions. My wife was out for the morning, so I brewed another pot of coffee and began working out some calculations. When I finished the calculations, I knew  that we had something big here. The friction benefit meant that for an additional €1 in raw material for Stanyl, manufacturers could avoid the €95 emissions penalty.

Once we understood the potential value of using Stanyl in the timing chain system, we knew we needed to take this not only to our direct customers – system suppliers for the timing chain – but also  to the car manufacturers. After all, they would have to pay the fines! If we could convince them of Stanyl’s value, they could specify that it be used by the system suppliers. In 2010, the first OEM that tested Stanyl decided to specify it for all new engines.

We didn’t stop there. This wasn’t just a science project—this is a true innovation with real business impact. We wanted to boost value even further. We created a material with even lower friction – Stanyl HGR2 – and again collaborated with a car manufacturer (one of their models was up for an engine makeover). With a strong focus on the best fuel economy possible, they tested HGR2 thoroughly. And it worked! They validated it for usage in one of their engines, which led to us winning the 2017 Society of Plastics Engineers (SPE) Automotive Innovation Award. This was a proud moment for all of us. The culmination of many years of work to become a valuable partner to the auto manufacturers. 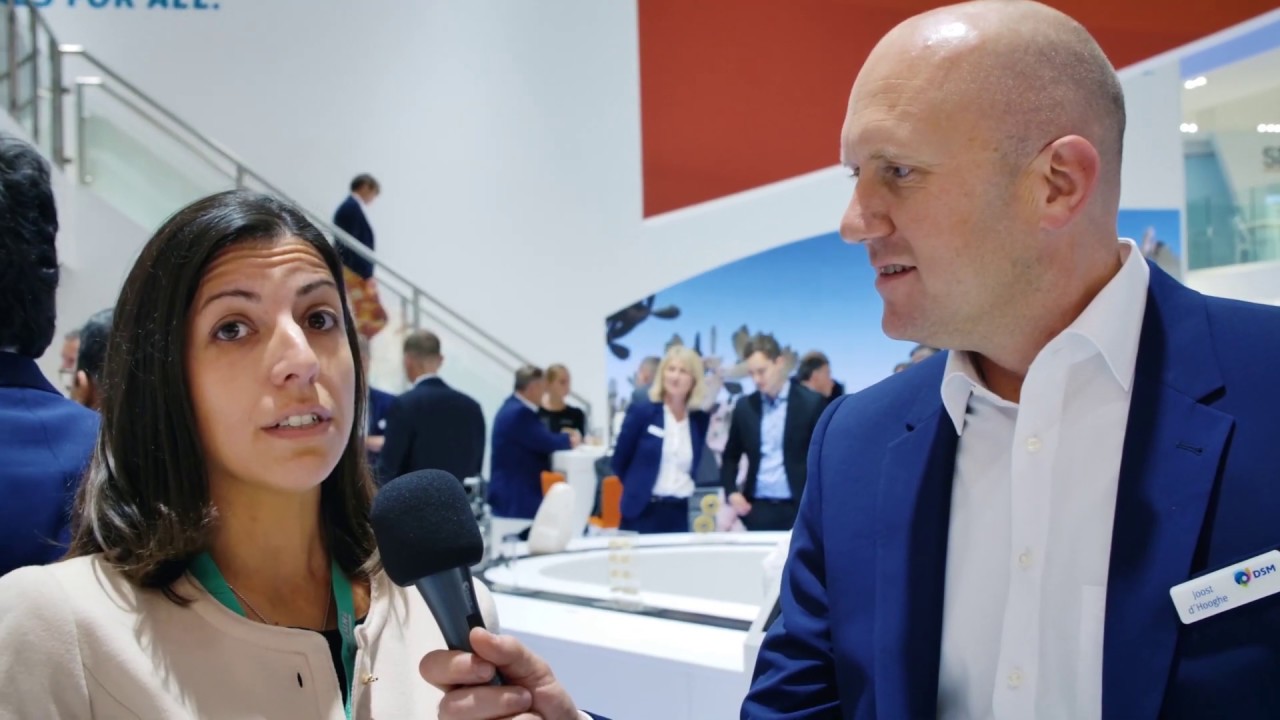 Next step in friction reduction

Winning the SPE Award motivated us to deliver on the next step in friction reduction. We realized that we would have to do a reconnaissance of the differences in chain manufacturing technologies. Chain makers follow different philosophies on how to stamp the chain links. The resulting shape and texture of the cut edges have an important contribution to lowering the friction of the chain with the plastic chain guide.

In addition, OEMs are exploiting the effect of lower oil viscosities. Such modern oils have enhanced additive packages that also affect the friction between chain and guide considerably. With this complexity we realized the optimum in low system friction would not come from a “one-size-fits-all” plastic material. As a solution, we developed a low friction technology platform we called HGR3 within which we developed freedom to optimize for specific chain and oil combinations. We are proud to bring this technology to the market as two versions: HGR3-S, which is optimized to deliver very low surface roughness, leading to the ultimate in low friction, and HGR3-W, which is optimized to deliver low friction in balance with higher wear resistance. We are collaborating with all timing system suppliers to make this state-of-art low friction technology available to the OEMs.

I think the biggest factor in our success is excellent international collaboration—we simply couldn’t have done it otherwise. Manufacturers in Japan are different from China, who are different from those in Europe and America. The argument for our materials is the same, but the story needs to be told in slightly different ways in order for each one to be convincing. We have experts across the globe who knew just how to do that – it was truly impressive. We wouldn’t be DSM if we weren’t living up to our Bright Science mission, so we continue to explore the potential of these materials.

Can we reduce friction even further? It’s one of the things I enjoy most about working here – there are very low boundaries to venture out, engage and take chances!

To learn more about Stanyl HGR2 and Stanyl HGR3 grades, or to request test samples, contact us or visit plasticsfinder.com for additional information, including technical data sheets.

Jippe Van Ruiten is Application Development Manager Automotive at DSM Engineering Materials. He studied polymer physics at University of Groningen and after graduation started his career at DSM in 1988.

This site uses cookies to store information on your computer.