Hunger and malnutrition in 2019

The state of food security and nutrition

UNICEF, the World Food Programme, the Food and Agriculture Organization of the United Nations, the International Fund for Agricultural Development and the World Health Organization have published an updated report on food security and nutrition. This is the third year ‘The State of Food Security and Nutrition in the World’ has been published, highlighting the status of hunger and malnutrition on a global scale.

The 2019 edition has confirmed that significant challenges remain in the fight against malnutrition. The evidence reveals that not only is hunger a growing problem, but also demonstrates that food insecurity, or lack of access to nutritious food, is a prevalent issue too.

Here, we discuss some of the key facts from the report.

After a decade of steady decline, the trend in world hunger – as measured by the prevalence of undernourishment – reverted in 2015, remaining virtually unchanged in the past three years. Meanwhile,the number of people suffering from hunger has increased year on year. This means the world is not on track to meet the United Nation’s Sustainable Development Goal (UN SDG) of Zero Hunger by 2030.1 In fact last year, more than 820 million people were still hungry.

Moving beyond a shortage of food, a lack of nutritious and sufficient food is a wider issue. In some cases, individuals consume enough calories but not enough micronutrients - a phenomenon known as ‘hidden hunger’. This has a significant impact on health and is often due to a lack of access to, or affordability of, healthy foods, as well as people making poor dietary choices.

Hidden hunger is something DSM has been working to eradicate around the world, even in developed countries. In fact, according to the report, the two billion people that don’t have access to proper nutrition includes 8% of people in Northern America and Europe.1 Programs to tackle this widespread problem can consist of education around the importance of dietary improvements, food fortification programs, or supplementation.

3. One in seven newborns are underweight

20.5 million babies were born with low birthweight in 2015, meaning no progress has been made in reducing this figure since 2012.1

Around the world, 149 million children are still stunted. This means the target of halving the number of stunted children by 2030 is unlikely to be achieved.1

4. 40 million children under five are overweight

On the other end of the weight spectrum, obesity is on the rise, especially amongst children. More and more people becoming overweight or obese causes significant economic impact. For example, it’s now estimated that the cost of obesity in the US has exceeded $1.7 trillion, including a direct cost of $480.7 billion in health care.2

5. The economy is intensifying hunger

Unexpected events, such as political conflict and fluctuating climates, increase the likelihood of hunger by leading to food crises. However, trade tensions and an uneven pace of economic recovery are also hindering the fight against malnutrition. The prevalence of these issues is contributing to all of the wider trends mentioned above, such as hidden hunger and low birthweights, as it affects access to sources of nutrition.

This report has highlighted a number of connected issues in malnutrition and hunger. Addressing malnutrition is fundamental to achieving the UN SDGs, however, the ‘State of Food Security and Nutrition in the World’ suggests we are not on track to reach global nutrition targets.

No single organization can combat these problems alone – it will take the combined strengths of varied stakeholders to get us back on track to meet nutritional targets. DSM’s teams work in partnership with multi-sector partners, including United Nations agencies like the World Food Programme and UNICEF, and with NGOs such as World Vision. This is with the aim of expanding the scientific evidence base for targeted nutritional interventions; increasing awareness of the importance of good nutrition; introducing nutritional solutions and making those nutritious food products accessible to those who need them most.

2. Blasbalg TL. 2011. Changes in consumption of omega-3 and omega-6 fatty acids in the United States during the 20th century. American Journal of Clinical Nutrition 93:950-962.

Health & Nutrition Expert view: How can we rethink our food systems for a sustainable future? 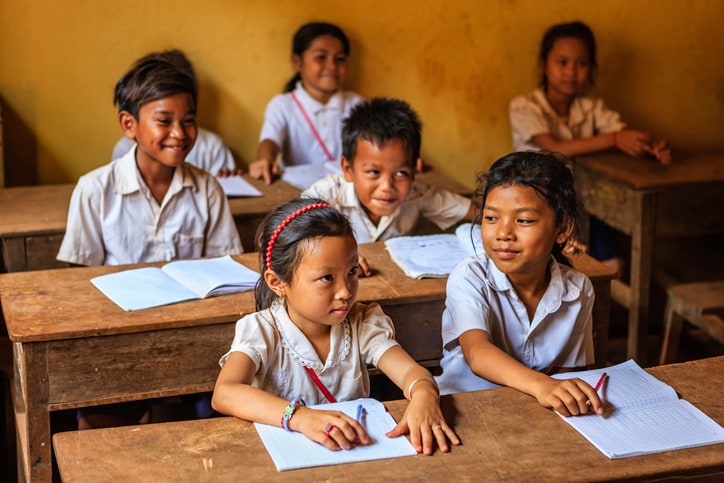 Health & Nutrition Nourishing the next generation with school feeding programs 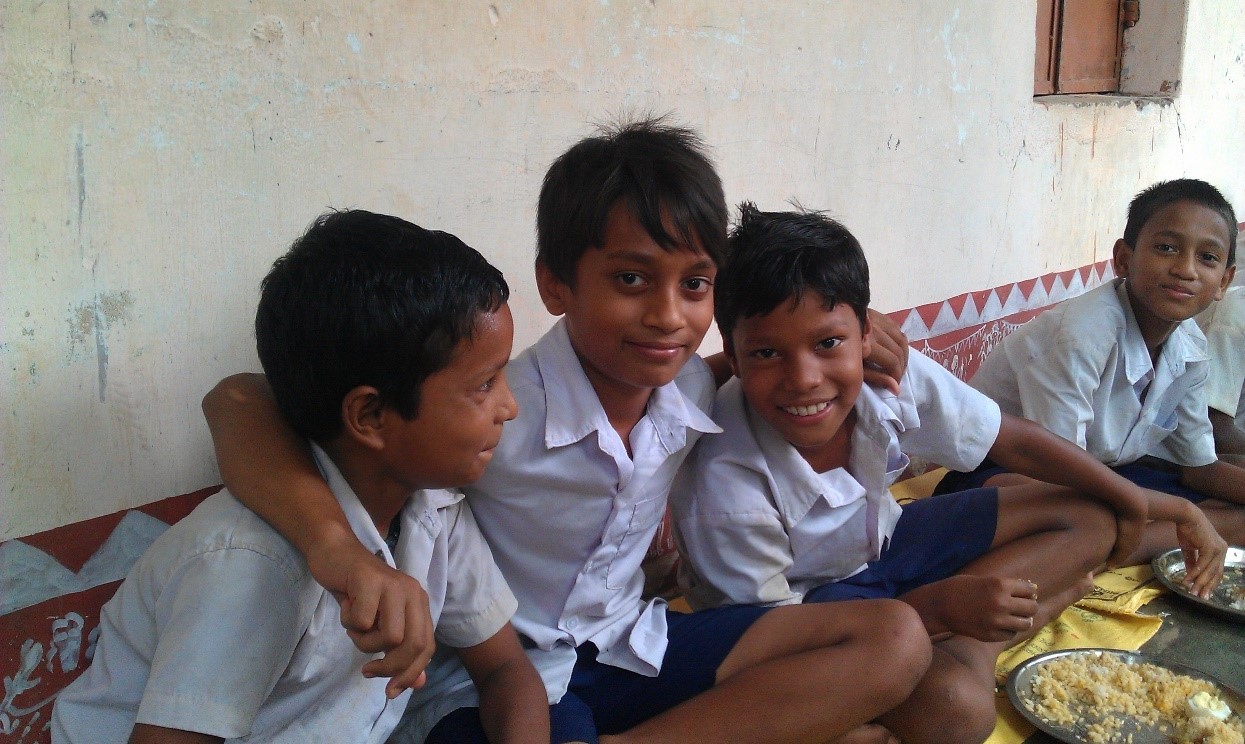 Health & Nutrition Everything you need to know about fortified rice