Boosting brain health: could vitamin E be the key to healthy aging?

Aging is a very complex biological process that is influenced by several of factors, and nutritional intervention has been shown to play a key role in supporting people’s health as they age. Vitamin E is commonly associated with healthy skin and boosting the immune system, but a new study suggests that vitamin E supplementation may have a role in healthy aging and cognitive health, building on the existing evidence on the topic.1,2

A recent study included three groups of mice, with each group receiving either low (2.5mg/kg feed), medium – which is standard in rodent feed (75mg/kg feed) or high (375mg/kg feed) concentrations of vitamin E in their diets. The mice were then monitored to understand the effects of the supplementation. The mice receiving the higher concentration showed reduced oxidative stress levels, delayed onset of age-related body weight decline, as well as a reduction in the number of p53-positive cells throughout the brain. P53 is a protein that becomes functionally active in response to stress signals, and can trigger cell death. The reduction in p53-postive cells in the mice indicates that a lower number of cells will die due to age-related DNA damage, a clear example of how vitamin E may help support healthy brain aging.

This research highlights the potential neuroprotective role of vitamin E. The vitamin is an antioxidant and, as shown in this study, it helps to reduce oxidative stress which is an age-dependent phenomenon.  As we age, the mechanisms of coping with oxidative stress are overwhelmed, which can result in accumulation of oxidation products in many organs, including the brain, ultimately leading to accelerated brain aging and neurodegeneration. Therefore, increasing vitamin E intake could provide a simple and effective method of maintaining a healthy mind into old age.

Vitamin deficiencies can lead to a range of health concerns, so achieving an adequate intake should be a priority across the globe. Oils, nuts and seeds are good sources of vitamin E, but many people find it difficult to get a high enough intake through diet alone. Taking vitamin E supplements or eating food fortified with vitamin E are efficient, reliable and cost-effective methods of increasing vitamin E intake. Indeed, recently the Supplemental Nutrition Assistance Program (SNAP) Vitamin and Mineral Improvement Act has been introduced in the United States, allowing multivitamins to be included in the SNAP benefits. This will help to ensure access to vitamin supplements for those on lower incomes.

Vitamin E is not the only vitamin associated with brain health. To discover how other vitamins, as well as omega-3s EPA and DHA, can help improve cognition, read our whitepaper: ‘Scientific evidence and nutritional solutions to support brain health throughout life’ 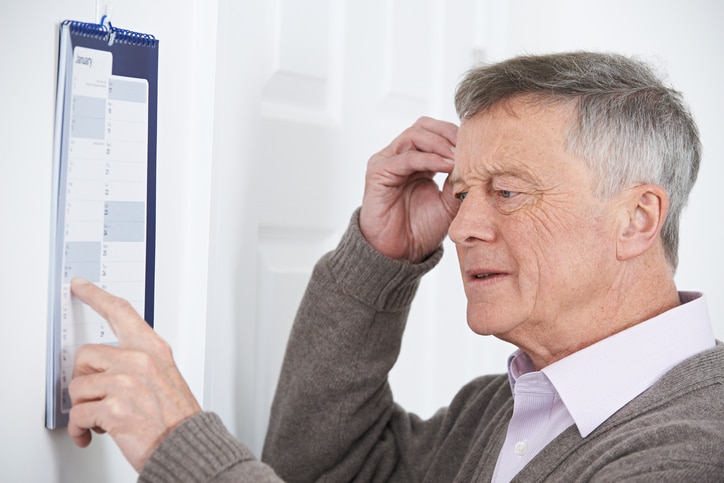 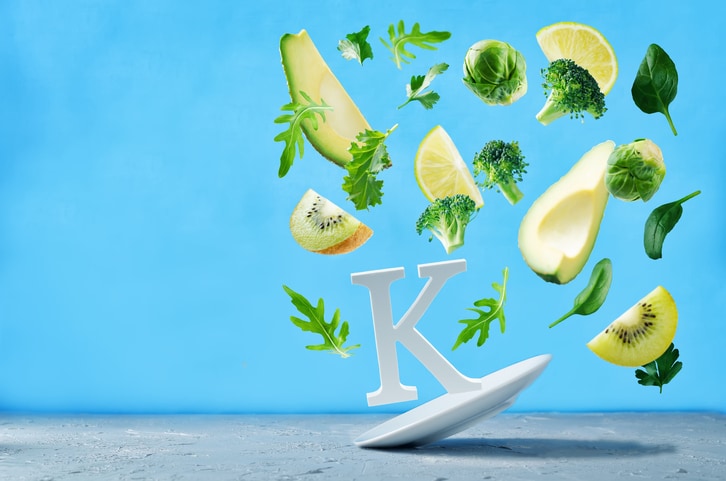 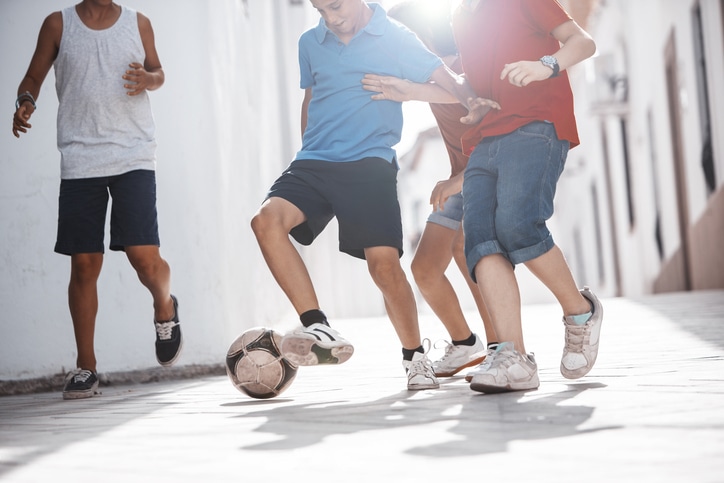