The rise in gluten-free diets can be linked to deficiencies in key nutrients.

Whether due to increased awareness of gluten’s role in celiac disease or its popularized associations with other health concerns, the gluten free diet has emerged as a significant dietary trend in America and, increasingly, across the globe. According to a Forbes article, 3.1 million people in the United States, alone, follow a gluten-free diet –72% of whom are classified as people without celiac disease avoiding gluten. The number of Americans following gluten-free meal plans has tripled since 2009.

With the increasing prevalence of gluten-free diets – as well as continued adoption of low-carb diets –comes a decline in the country’s consumption of grain foods, such as bread, rolls, tortillas and ready-to-eat (RTE) cereals. The tradeoff for restriction of grain foods is the loss of an important vehicle for delivery of key nutrients, of which many Americans are in deficit. A new study published in Nutrients confirms that Americans are not including enough grain foods in their diets and, thus, are failing to get sufficient levels of essential nutrients, including dietary fiber, folate, calcium and more.

“Grain foods collectively, whether through enrichment and/or fortification practices, are an integral part of American dietary practices,” explains Yanni Papanikolaou and Victor L. Fulgoni III, the studyauthors. Recommendations from the 2015-2020 Dietary Guidelines for Americans (DGA) suggest that Americans should include 6 ounces of grains daily into a 2000-calorie diet, with half of that serving consisting of whole grains. Most diets, however, are severely lacking with the average American consuming less than 1 ounce of whole grains daily.

The study from Papanikolaou and Fulgoni has multiple implications. The first is that perhaps bread gets a “bad wrap.” For consumers who do not choose to restrict grain-based foods for medical reasons, the key is to consider moderation in consumption of breads and grain-based products. The authors point out that bread products can provide more than 10% of dietary fiber, folate and iron in adults, while contributing less than 9% of sodium, 4% of total fat and 3% of saturated fat, thus there is no need to eliminate these foods from your diet.  RTE cereals underscore that point even further as these products yield minimal daily contributions of calories, sodium, total sugar, total fat and saturated fat, while providing the body with important nutrients, including folate, iron, magnesium, thiamin, niacin, zinc and key vitamins.

Grain foods account for 20% of the dietary fibers, folate and iron to the diet, as well as 10% of calcium, magnesium and Vitamin A. The study also indicates that opportunity to incorporate nutrients commonly found in grain-based foods into other gluten-free staples. The gluten-free market is growing with sales of gluten-free food jumping 12.6 percent in 2016, according to Euromonitor. Manufacturers, therefore, may want to consider including the following vitamins, minerals and nutrients into foods for those who adhere to gluten-free diets, as well as for those who simply do not follow the DGA nutritional recommendations:

These nutrients are essential and play important roles in body functions, from muscle contraction and nerve transmission to bone development and enzyme activity. For consumers who are unable or unwilling to include grain-based foods in their diets, alternative options formulated to include key nutrients speak to a specific portion of the gluten-free market. 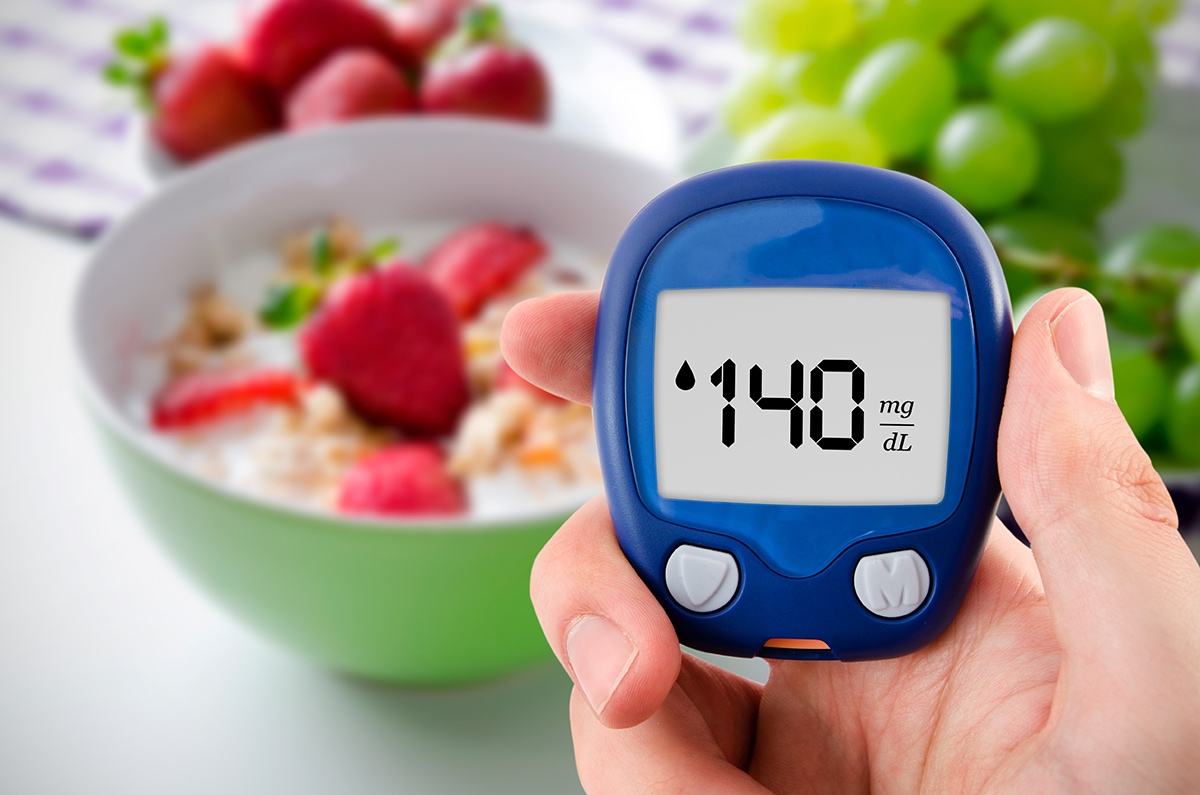 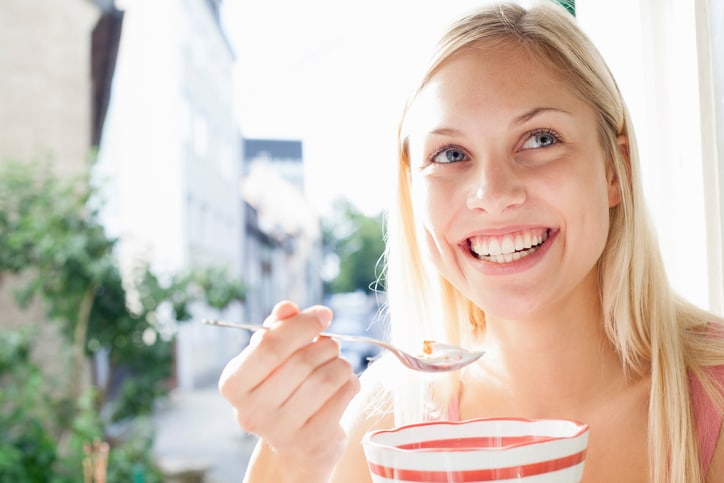 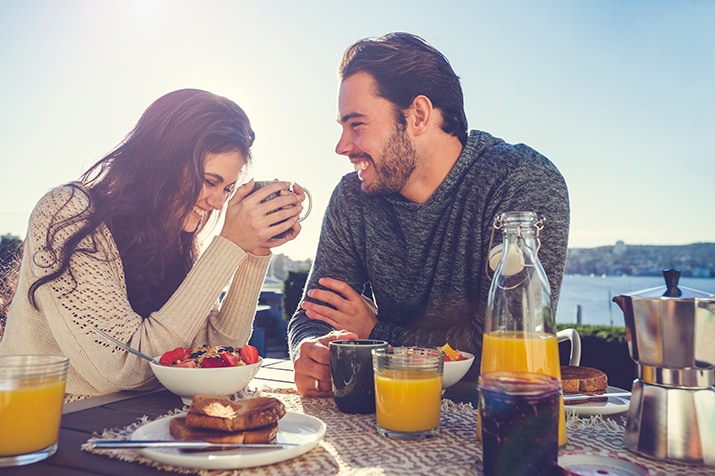