Vitamin K’s link to heart health is less established than other key nutrients such as omega-3s and vitamins C, D and E. However, a new study has shown that vitamin K insufficiency is significantly higher in people with cardiovascular disease, and also strongly linked to increased risk of cardiovascular mortality. This highlights the need for better awareness of vitamin K cardioprotective benefits, as well as increased consumption via dietary supplements.

CVD continues to be one of the biggest threats to human health across the world. An estimated 17.7 million people currently die from CVDs each year, representing 31% of all global deaths.2 As a result of the aging population and rising prevalence of lifestyle related diseases such as type 2 diabetes and hypertension, it is estimated that more than 40% of the US population will have some form of CVD by 2030.3 This is expected to have a major impact for individuals and also put huge pressures on healthcare systems and the society.

Vitamin K – should we be paying more attention?

Extensive scientific research has already revealed the positive effects of key nutrients such as omega-3 fatty acids, and vitamins C, D and E on heart health and reduced CVD risk. Despite the fact that vitamin K plays an important role in the blood clotting process, there has been less emphasis to date on its cardioprotective benefits and little data indicating the prevalence of vitamin K insufficiency in the general population.

A link to CVD

A new study, which included 4,275 people from the Prevention of Renal and Vascular End-Stage Disease (PREVEND) cohort, aimed to evaluate the prevalence of vitamin K deficiency using plasma desphospho-uncarboxylated MGP (dp-ucMGP) as a marker. Matrix Gla Protein (MGP) is a strong vitamin K-dependent inhibitor of soft tissue calcification with high dp-ucMGP plasma levels (concentrations above 500 pmol/L) indicative of vitamin K insufficiency.4 The report found that 31% of the population surveyed had dp-ucMGP plasma levels above the defined concentration and were therefore considered vitamin K insufficient. Furthermore, the prevalence of vitamin K insufficiency was significantly higher among elderly subjects and those with comorbidities such as hypertension, type 2 diabetes, chronic kidney disease and cardiovascular disease (~50%). Prevalence increased again in subjects who had a number of comorbidities. These findings indicate a potential correlation between vitamin K status and heart disease.

These results are encouraging however, further research is needed in human intervention studies to demonstrate that increased intake of vitamin K allows us to meet the recommended daily intake therefore improving heart health.

To reduce the foreseeable burden on the healthcare system as a result of vitamin K insufficiency, making education available to the general population is paramount. With the rapidly aging population and rising prevalence of lifestyle related diseases and CVD risks, such as type 2 diabetes and hypertension, these latest findings reinforce the importance and benefit of vitamin K dietary supplementation.

For more information about heart health, visit our Nutrition Academy and download our heart health whitepaper. 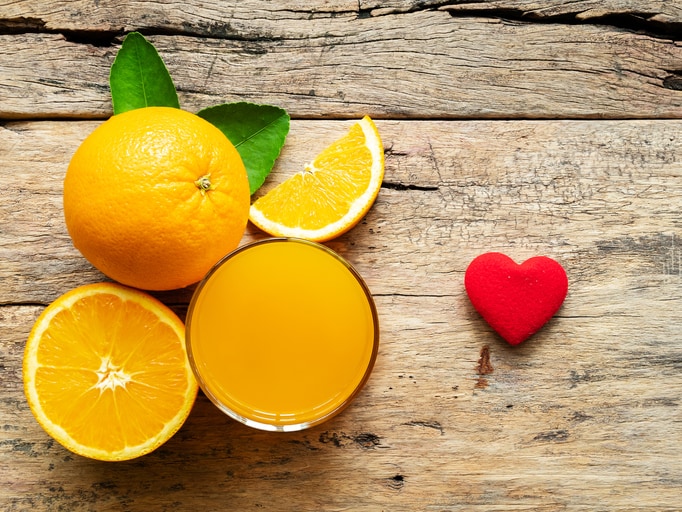 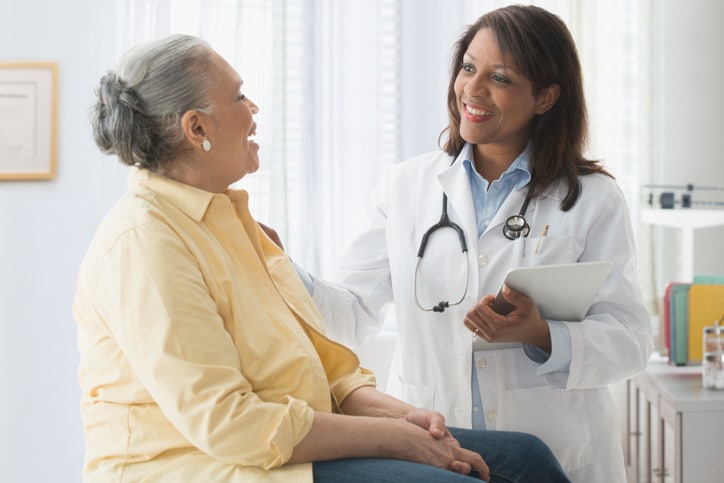