DSM reached an agreement to acquire Glycom A/S (“Glycom”), the world’s leading supplier of HMOs. This acquisition is a logical next step for DSM. It is consistent with their growth-oriented priorities, predominantly focused on Nutrition. It is also aligned with DSM’s commitment to creating value for its customers.

Glycom is a leading pioneer in HMOs with a rich product pipeline. Next-generation HMOs are part of Glycom’s exciting innovation roadmap, with four new HMOs expected to become commercially-available during 2020.

The synergy is likely to accelerate Glycom’s growth by combining DSM’s broad market reach with Glycom’s best-in-class HMO platform. DSM can introduce HMOs in other segments outside the Early Life Nutrition market, for instance for toddlers, children and adults, as well as in the medical nutrition and the pet food segments, creating additional growth potential.

HMOs are a collection of carbohydrate structures found in human breast milk. They act as prebiotics in infants, which help to develop the desired microbiota by serving as food for the good bacteria in the intestine. They are believed to have a multitude of health benefits for adults as well.

Bovine milk has very low levels of oligosaccharides. Additionally, bovine oligosaccharides are structurally different from those found in human milk. Until recently, HMOs were the biggest differentiator between human milk and infant formula. HMOs are now approved for use in infant formula in Europe, the US, as well as many countries in Asia, South America and Africa.

A strategic and synergistic fit

The acquisition will be highly synergetic for both companies. DSM can accelerate the growth of Glycom by offering HMO products to DSM’s broad global customer base and integrating them into their full solutions offering for Early Life Nutrition customers. DSM’s strong R&D platform and clinical research competencies provide Glycom needed support to rapidly develop the next generation of HMOs.

Glycom, founded in 2005, is a Danish company that pioneered the development and commercialization of HMOs for Early Life Nutrition applications. The company operates a state-of-the-art manufacturing plant in Esbjerg (Denmark) and is the only fully-integrated HMO provider in the world. Glycom houses its own product development, preclinical and clinical research, regulatory affairs and large-scale production.

DSM’s commitment to quality, deep insights, and our network of global experts make us the ideal partner to help drive growth with innovative solutions. Contact us to explore how we can help your business. 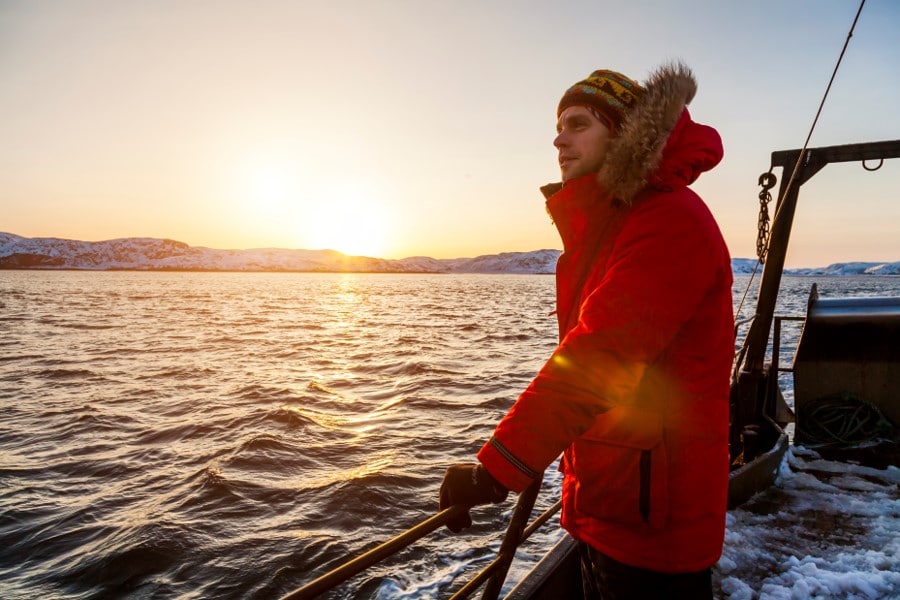