Omega-3s: The Key to Reducing the Risk of Preterm Birth?

The impact of prematurity

Preterm birth occurs when babies are born before 37 weeks gestation. It is a global issue – with15 million babies born prematurely every year. In 2016, preterm birth affected about one in six infants born in the United States.1 A recent Cochrane systematic review highlights the positive effect of the long-chain omega-3 fatty acids, docosahexaenoic acid (DHA) and eicosapentaenoic acid (EPA), when supplemented during pregnancy.2 This publication is timely, with World Prematurity Day being celebrated on 17 November. Cochrane Reviews are internationally recognized as the ‘gold standard’ for the analysis of scientific evidence.
The potential health problems associated with premature birth have been widely documented in scientific studies over the years. According to this research, prematurity is directly responsible for more than 85% of all complications in early life, as well as being the leading cause of death in children under five years of age.3,4
Growing scientific evidence suggests that babies born before 34 weeks’ gestation – defined as early preterm delivery – often require extended periods in hospital intensive care, potentially developing problems with respiratory, digestive and immune system function. These health issues can continue to impact premature infants throughout life, affecting behavior and communication.

The Cochrane review, published in the Cochrane Database of Systematic Reviews, examines the effect of nutritional interventions – specifically long chain omega-3 supplementation – during pregnancy on both maternal and infant health outcomes , including  reduced  risk of premature birth.5 The systematic review looked at 70 randomized controlled trials (RCTs), including a total of 19,927 women and was primarily conducted in high-income countries such as the US, the UK, the Netherlands, Australia and Denmark.  Based on the findings of the Cochrane review, the authors recommend that supplementation6 with long chain omega-3 fatty acids DHA and EPA during pregnancy reduces the risk of having a premature or small baby (<37 weeks by 11% and <34 weeks by 42%), especially among women expecting a single baby. The data suggests that the most effective dose is between 500 and 1,000 mg of DHA and EPA per day, where at least 500 mg is from DHA. For optimum benefit, the study recommends that supplementation should begin at the start of the second trimester, which is earlier than previous studies have indicated.

A detailed cost benefit analysis was conducted in the USA and published prior to the Cochrane Review. In the USA, estimated savings of up to US$6 billion in healthcare costs could be achieved if women were supplemented with 600 mg algal DHA per day during the last two trimesters of pregnancy.7 Despite the weight of scientific evidence, awareness of the importance of long chain omega-3s during pregnancy and their ability to reduce the risk of preterm birth is low.  Until this publication, there have been no official recommendations related to supplement use as part of healthcare strategies to prevent prematurity. Currently, available prenatal vitamin and mineral supplements contain approximately 200-300 mg of DHA; a dose which is considerably lower than that recommended in the most recent Cochrane Review. 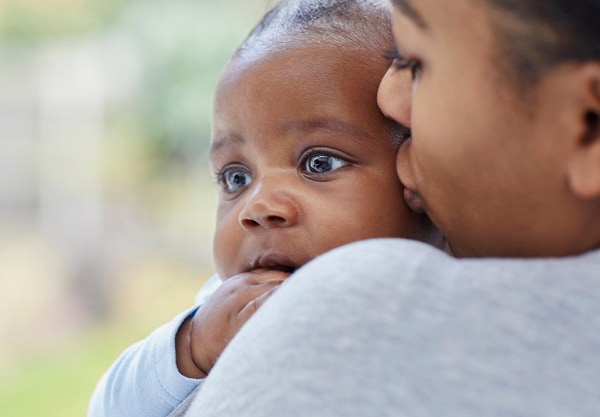 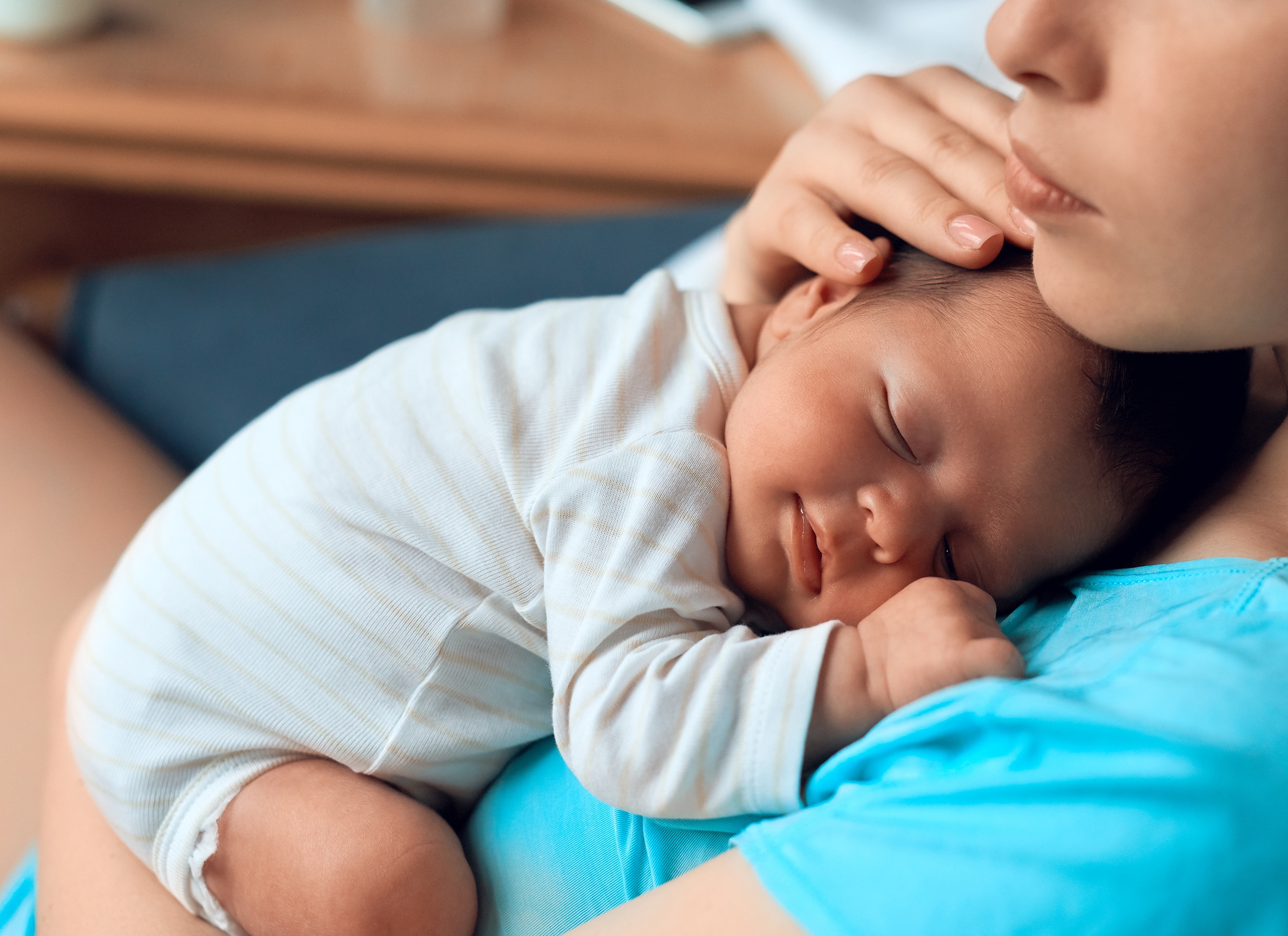 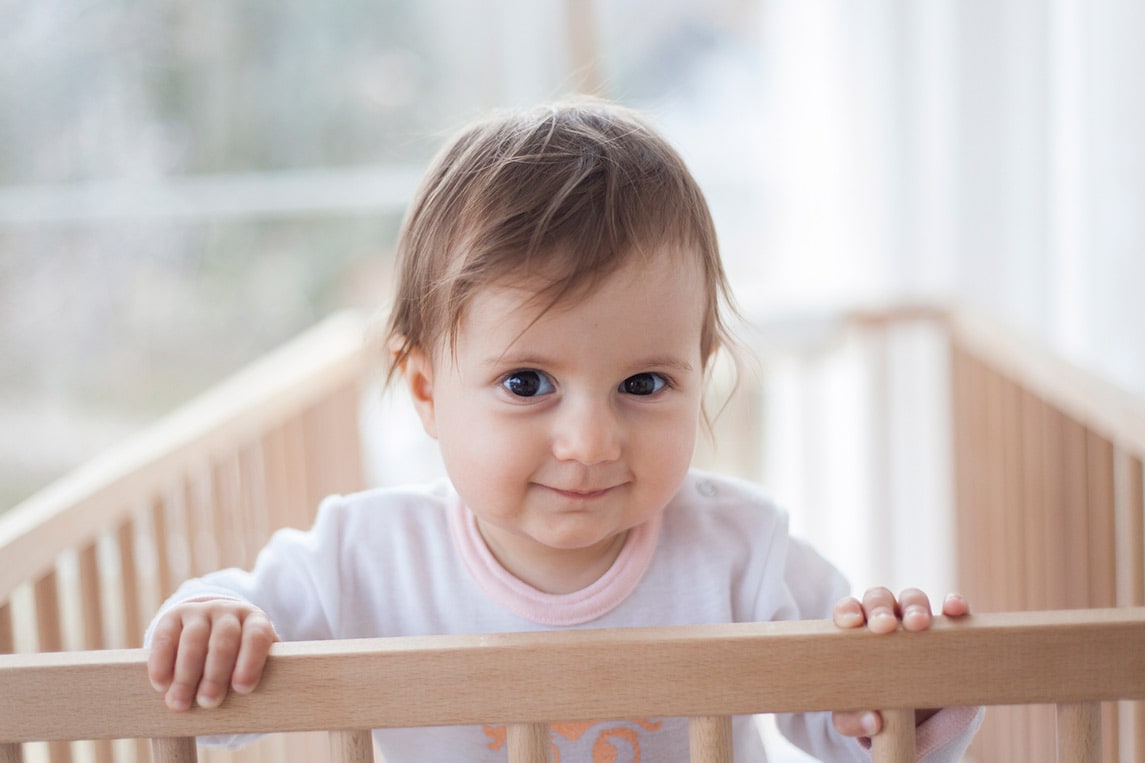 New Science Is MTHF a suitable source for folate in formula intended for infants?