Outcomes from the International Congress of Nutrition

According to a recent global survey, most people recognize that it is important to stay active and have good nutrition. And in Europe alone, weight appears to be the main health concern of adults. At the recent IUNS 21st International Congress of Nutrition (ICN) in Argentina, the challenge of ensuring populations consume adequate micronutrients was an important discussion among members of the scientific community. With emerging research highlighting the link between low micronutrient status and the impact on public health, there is a growing opportunity for the role of nutrient-dense foods in the improvement of diets around the world.

Energy intake worldwide is too high, with the consumption of ‘empty calories’ contributing to more people becoming overweight while still being undernourished.1 A survey of 30,000 respondents in 60 countries around the globe has illustrated that European consumers are looking for ways to reduce intake of fat and carbohydrates, in an effort to lose weight.2 Common weight loss diets often require consumers to cut down on the food they eat. However, to ensure optimum health throughout the life course, studies have outlined the need to follow diets rich in nutrients, to break the cycle of nutrition and obesity.3 For example, research has shown that only 12 out of 27 essential micronutrients were present at an adequate level with common weight loss diets, such as Atkins and South Beach. In fact, to achieve 100% sufficient intake of all 21 micronutrients, results highlighted that an average 3,475 kcal/day was required.4 Fortified foods and beverages, as well as supplements are therefore potentially a solution to enable individuals to balance both energy requirements and nutrient intake.

Vitamin D, for example, is an essential nutrient for bone health that has also been shown to provide benefits in areas such as cardiovascular health and strengthening immune systems. Vitamin D is synthesized in the skin after exposure to the sun, which is why deficiency is so high in regions where there is limited sun exposure. Furthermore, only 5 µg per day is achievable through diet, as it does not occur naturally in many foods, suggesting reduced food intake would make insufficient levels an even greater risk.5

For higher intake, food fortification and supplementation are convenient and cost-effective ways to achieve the optimum intake of between 10 and 20 µg of vitamin D per day. Finland has acted as a role model in food fortification, with the mandatory addition of vitamin D3 in products, such as milk and spreads, having a significant impact on vitamin D levels in the population as a whole.6

The problems of an inadequate diet are far-reaching, leading many to face cognitive and physical difficulties in later life.7 Malnutrition is a risk factor for a number of noncommunicable diseases (NCDs), such as cardiovascular disease (CVD) and diabetes. Indeed, nutrition-related conditions are an issue affecting individuals across all age groups, with 40% of those affected below the age of 70 years.8 The challenge of low nutrient status has caught the attention of many, including the World Health Organisation (WHO) and United Nations (UN), who have invited change and implemented the Decade of Action on Nutrition (2016-2025).9

Governments, the food industry and other stakeholders can play an important role in ensuring populations consume enough micronutrients, for example by implementing mandatory or voluntary fortification. In addition, the use of labelling to highlight the appropriate nutrient-energy density score could help consumers make more informed choices. However, raising awareness of the importance of adequate micronutrient intake in supporting weight management requires continued research and education – particularly in developed countries where obesity is a problem.

There have already been several examples of countries where integrated programs have been implemented and have proven successful. In these situations, people could see significant improvements in quality of life, and potentially, reductions in healthcare costs. For instance, research has shown that 1,000 mg omega-3 supplementation per day would save the EU €12.9 billion per year in costs related to CVD.10

To find out more about the importance of nutrient-dense foods in meeting today’s micronutrient challenge, download DSM’s white paper.

[1] The State of US Health, ‘Innovations, insights, and recommendations from the global burden of disease study’, Institute of Health Metrics and Evaluation, University of Washington, [report] 2013. 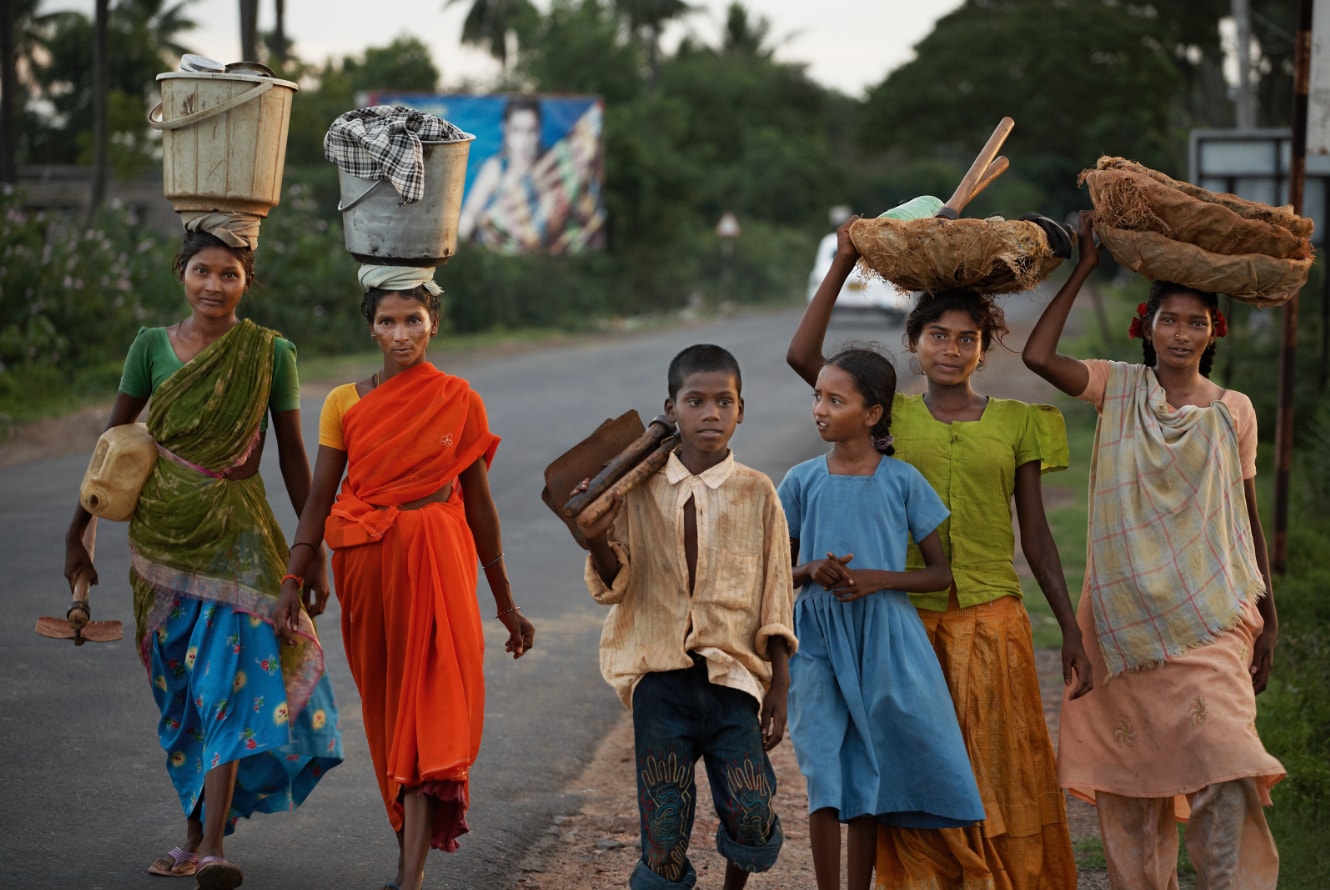 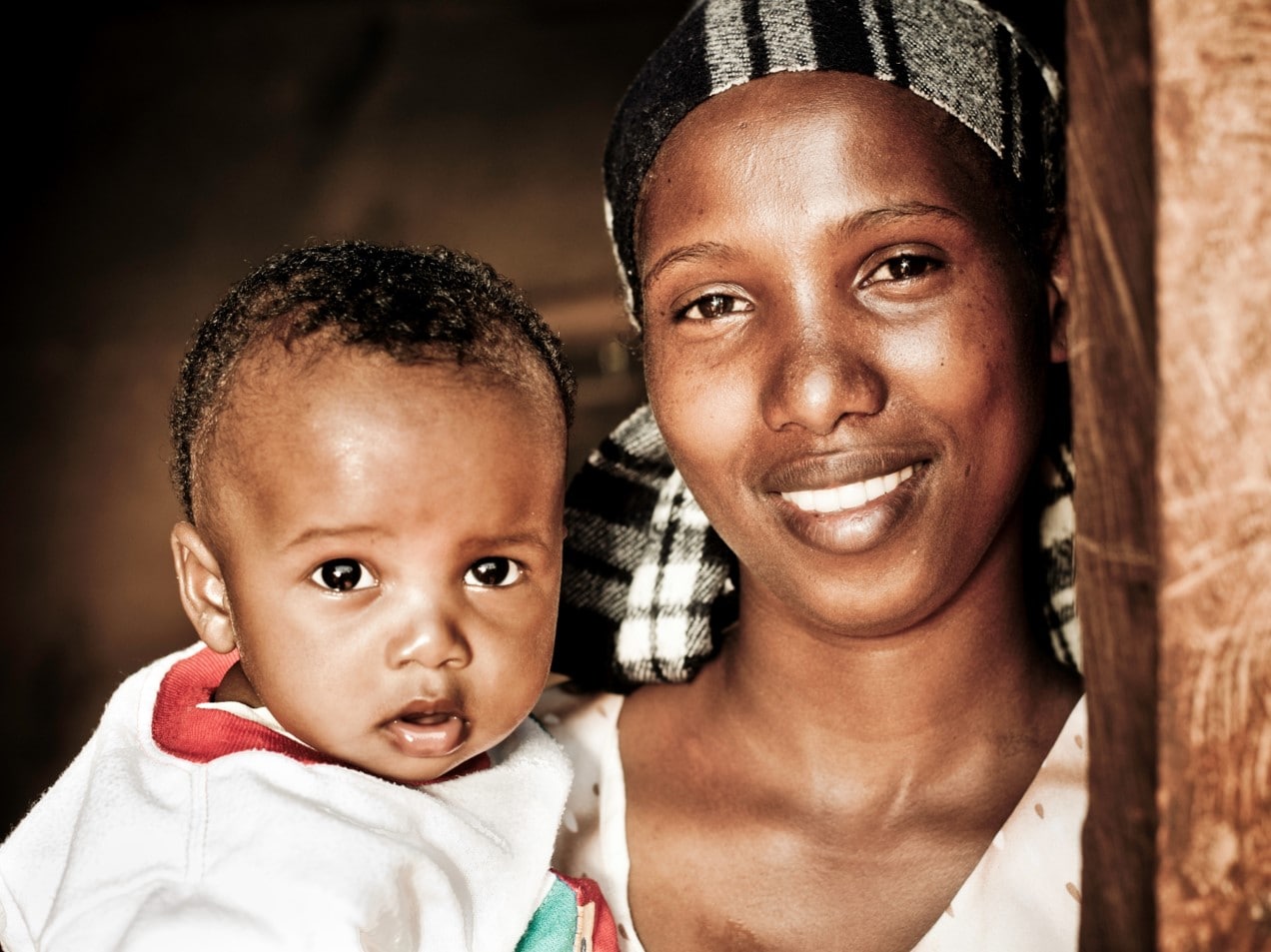