Riboflavin and its links to cardiovascular disease

Cardiovascular disease continues to be one of the biggest threats to human health, both in the developed and developing world, with the World Health Organization estimating that 17.5 million people currently die from the disease each year.

Cardiovascular disease (CVD) continues to be one of the biggest threats to human health, both in the developed and developing world. Indeed, the World Health Organization has estimated that 17.5 million people currently die from CVDs each year, representing 31% of all global deaths. Extensive research on key nutrients, such as riboflavin – or vitamin B2 – indicate the positive effects that vitamins in higher doses may have in conjunction with drugs to support heart health.

Back in 2003, a study was undertaken to examine how riboflavin can lower blood pressure in cardiovascular disease patients homozygous (TT genotype) for the common 677-T polymorphism in methylenetetrahydrofolate reductase (MTHFR). According to the authors, 10% of people worldwide had this genotype – and in some areas, like Southern Italy, Mexico and China, this number is even higher.1

Previous studies had shown that there is a link between the polymorphism in MTHFR and hypertension, but until then no other clinical trial had addressed the relationship between this polymorphism and riboflavin in relation to the risk of CVD. As riboflavin is a co-factor for MTHFR, it is often overlooked as a potential modulator of the CVD risk associated with this polymorphism, but emerging science suggests it could correct any genotype-related elevation in blood pressure.

Several papers had already found links between elevated blood pressure and high levels of plasma homocysteine (tHey).2 Given previous evidence that showed tHey decreased in those with the TT genotype when supplementing with riboflavin, it has therefore been hypothesized that people with the genotype who had low riboflavin status would have an increased risk of CVD.3

The study looked at 197 premature CVD patients, prescreened for the MTHFR 677-T polymorphism, from an original cohort of 404, to select those with the TT genotype (n=60) and a similar number with heterozygous (CT; n=85) or wild-type (CC; n=75) genotypes. Of these, 181 completed an intervention in which participants were randomized within each genotype group to receive 1.6mg per day of riboflavin or placebo for 16 weeks.

Not only are these findings important for the 10% of the world’s population that has the TT genotype, they also look encouraging for CT (heterozygous genotypes) patients. While the results of this study group were inconclusive, the CT group at baseline showed blood pressure levels and rates of hypertension that were immediate, compared to other genotypes. As there are no worldwide fortification guidelines currently in place, recommendations for supporting cardiovascular health, such as riboflavin supplementation, could benefit the wider population.

For more information, read our whitepaper ‘Micronutrients for pharmaceutical applications’. 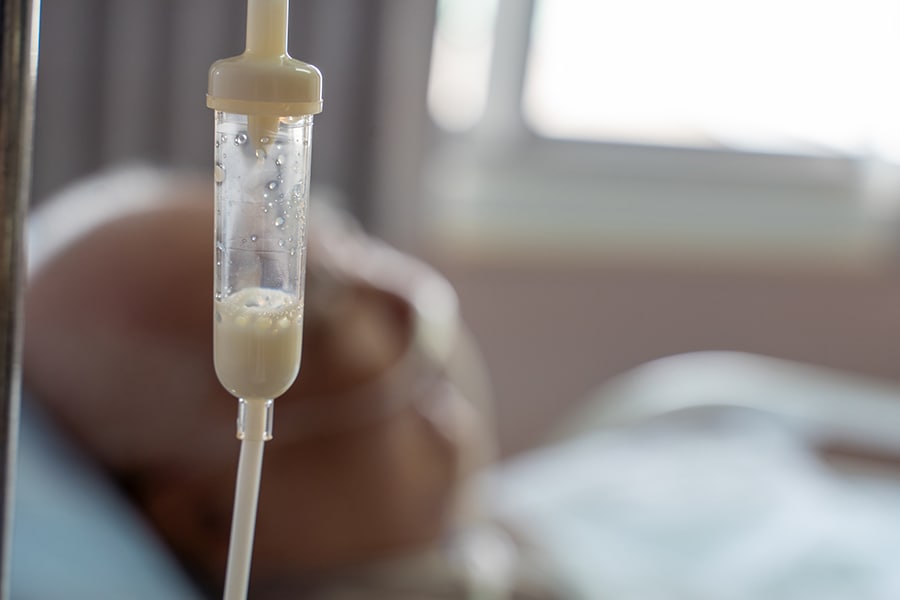 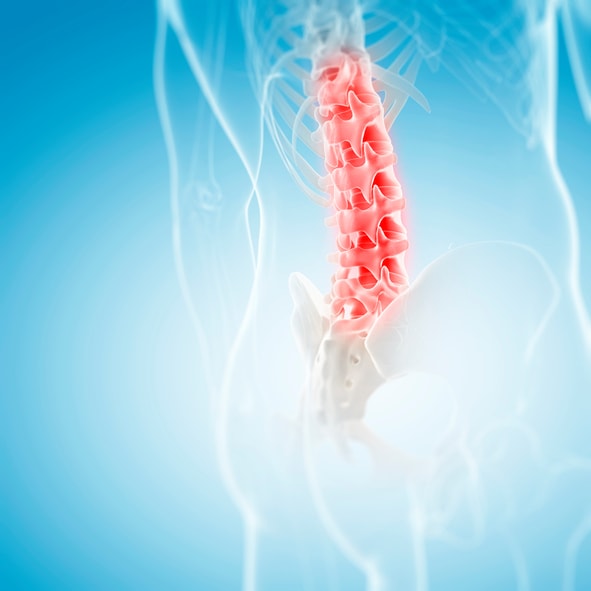 Science Back to Basics: The Impact of B-Vitamins on Low Back Pain 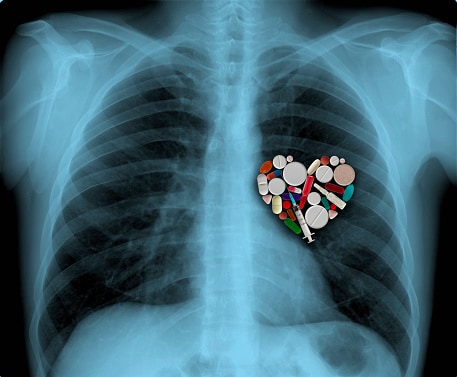