Committing to Quality and Sustainability with Quali®-C

Committing to high quality with Quali®-C

The demand for high-quality vitamin C is growing worldwide as a result of increasing recognition of the benefits of this essential micronutrient. Quali®-C - the world’s first branded vitamin C - benefits populations worldwide by supporting cardiovascular health, immunity, and bone health, amongst other areas.

To help ensure adequate levels of consumption of the essential micronutrient, popular food and beverages such as fruit juices, fruit flavored drinks and breakfast cereals are often enriched with vitamin C. However, despite the growing awareness of the benefits of vitamin C, the intake is below the recommended levels in most Western countries. There is also strong scientific evidence to support the view that 200mg per day is the optimum dietary intake of vitamin C to reduce the risk of chronic disease.

With more than 15 forms available, DSM's vitamin C can be supplied straight or in granulated product forms depending on the targeted end use. Committed to providing customers with the highest quality product, the Dalry site has been optimized for vitamin C production. The purity of the air and water in its idyllic rural setting contributes to a pristine manufacturing environment and in 2015, DSM won the CEFIC European Responsible Care Award for Dalry’s sustainability program. For a behind the scenes tour of the state-of-the-art Dalry site, and more information about the production of Quali®-C, watch our video below.

Over 60 years of manufacturing excellence

In 2018, DSM celebrated 60 years of manufacturing high-quality micronutrients at its plant in Dalry, Scotland, UK. The Dalry facility is now the only producer of ascorbic acid, more commonly known as vitamin C, outside China. Marking its 60-year anniversary, it continues to set the standard for manufacturing high quality and safe vitamins for customers worldwide.

The facility was first constructed by pharmaceutical company, Hoffmann La Roche, in the early 1950s and the location of the site was strategically selected for its proximity to a plentiful supply of high purity water. Initially built to manufacture vitamin A, the plant was converted to manufacturing a wider range of pharmaceutical intermediaries in the 1970s. The site expanded in 1979 to produce vitamin C and within 5 years the Dalry plant was supplying vitamin C worldwide to the dietary supplement, early life nutrition, food & beverage, medical nutrition and pharmaceutical industries.

DSM Nutritional Products acquired Roche Vitamins in 2003 and since then the Dalry site has continued to expand and modernize, becoming a strategic hub for the development of DSM’s complete range of vitamin C product forms.

Contact us to find out more about how we can support your application with the highest quality vitamin C from our Dalry site.

DSM’s Dalry plant in Scotland is the only site to produce ascorbic acid, better known as vitamin C, in the Western world. In 2018, DSM celebrated the 60th year anniversary of its Dalry plant and 60 years of high-quality nutrient manufacturing for the food and pharmaceutical industries around the globe. 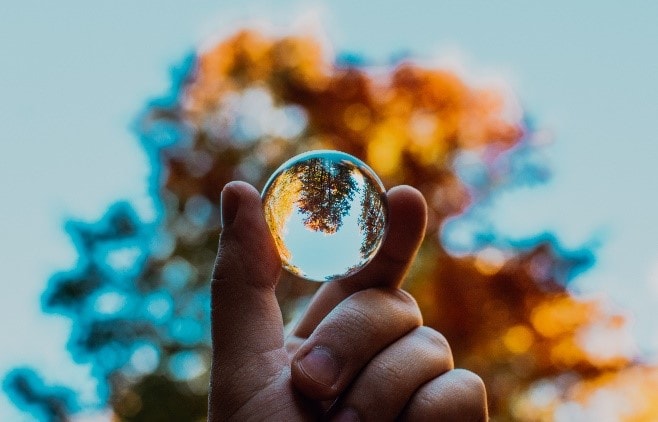 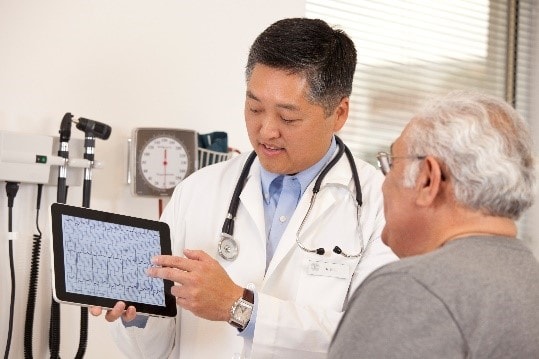 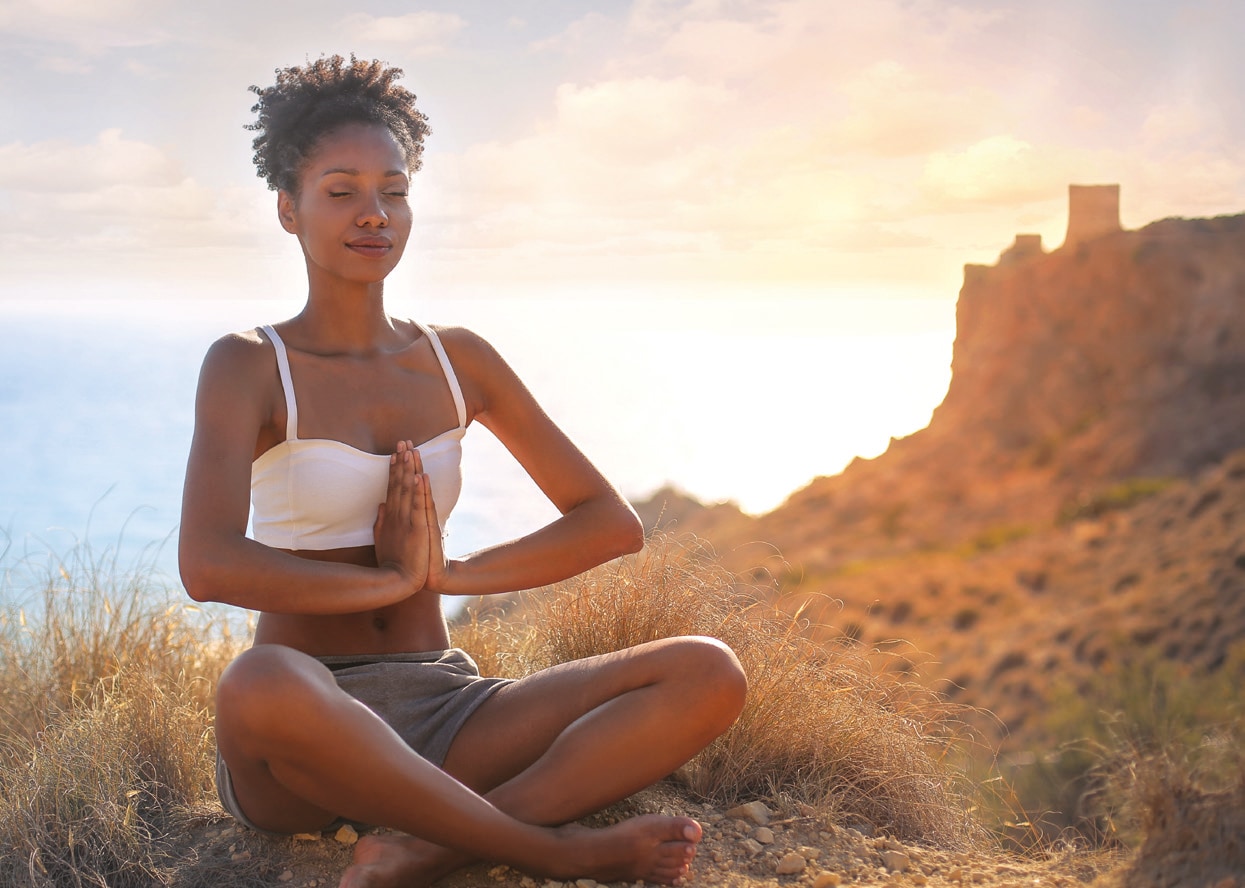