Exercise-induced muscle damage due to exercise causes increased post-exercise localized inflammation, perceived muscle soreness at 24-72 hours post exercise, and a reduction in subsequent exercise performance. Nutritional supplementation has been used to facilitate recovery from a damaging bout of exercise. Increasing omega-3 fatty acid status can alter the production of pro-inflammatory signaling molecules and could be beneficial in reducing muscle damage associated with exercise. Chronic use of omega-3 supplements for eight weeks ameliorates exercise-induced muscle damage. However, little evidence is available that acute consumption of omega-3 fatty acids post exercise is efficacious.

Recently, European investigators examined the efficacy of an acute dose of omega-3 fatty acids on muscle function following exercise-induced muscle damage, and asked whether a higher eicosapentaenoic acid (EPA) fatty acid dose had additional benefit. This study was a double-blind, placebo-controlled study with 27 physically active men, mean age 26 years old. Subjects were randomly assigned to one of three treatment groups: high EPA – 750mg EPA and 50mg DHA, low EPA – 150mg EPA and 100 mg DHA, or placebo. Measurements were made beginning one hour after a bout of acute muscle-damaging exercise and repeated at 24 hour intervals up to 96h post-exercise.

The investigators found that individuals receiving the high EPA treatment subsequently performed better on the squat jump exercise test than those in the low EPA or placebo groups. Following exercise, the high dose EPA group experienced a 2.1% decrement in squat jump performance compared to an 8.3% and 9.8% decrement in squat jump performance for the low EPA and placebo groups, respectively, and similar findings showing a positive effect of high dose EPA were also observed when a countermovement jump exercise was performed.

This study of the acute effects of a fish oil supplement on exercise-induced muscle damage and subsequent exercise test performance indicates that an acute dose of 750mg EPA and 50mg DHA 1h after a bout of muscle-damaging exercise may help in healthy, trained, male athletes.

Globally, the population is aging rapidly. Between 2015 and 2050, the proportion of the world’s population over 60 years of age will nearly double, from 12% to 22%. Of these, approximately 15% will suffer from a mental disorder1. According to a recent study on consumer health concerns8, 37% of adults in Europe worry about mental health, whereas the main driver in mature adults is losing memory. Much can be done to support and improve the lives of people with cognitive decline, such as optimizing physical and psychological health and well-being, whereas nutrition is an important factor. 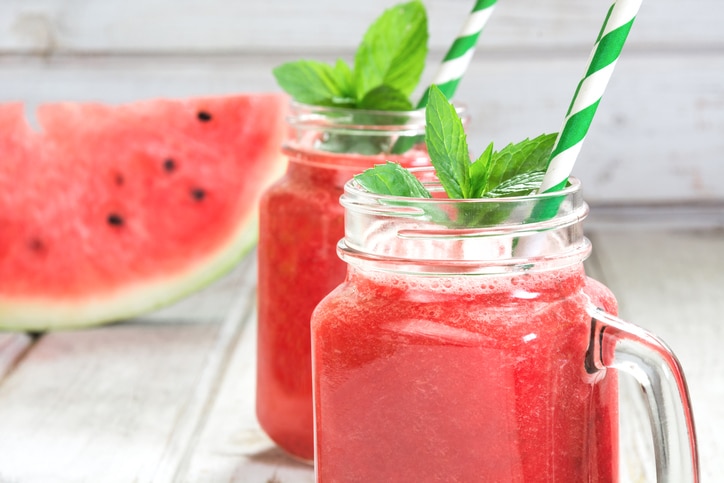 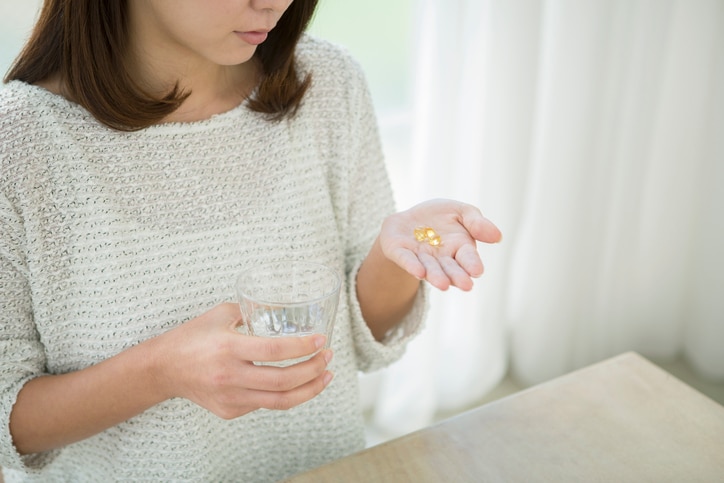 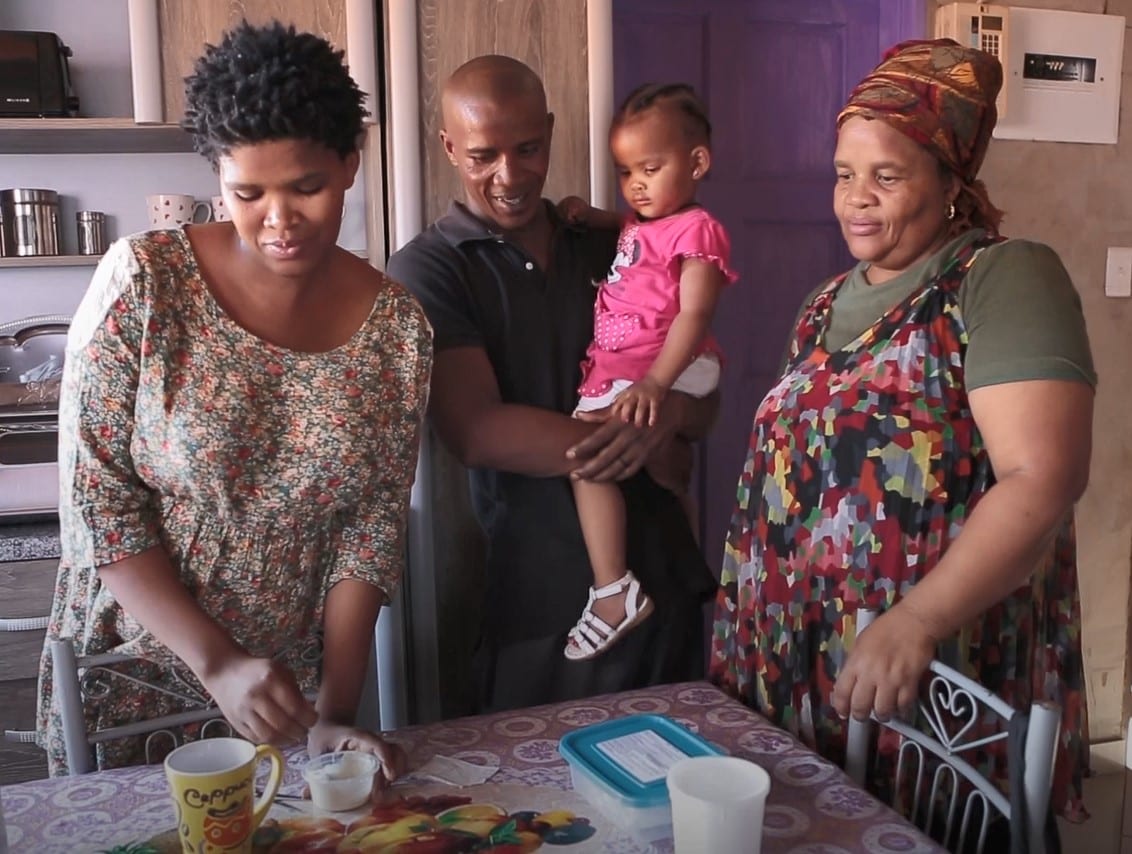